The best Iron Hero fighting action ever built on mobile phones is finally out!
Download APK
0/5 No votes
Report
Developer
Superhero AcademyVersion
Latest
Updated
Jul 3, 2022Requirements
5.1
Get it on 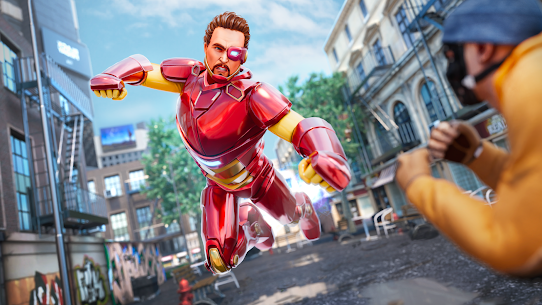 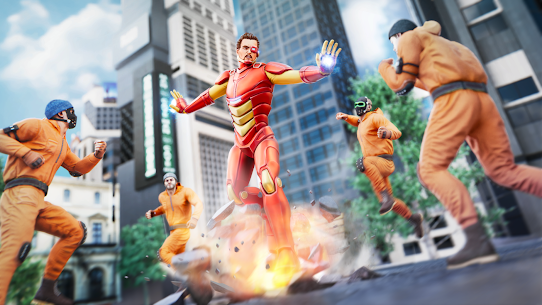 The best Iron Hero fighting action ever built on mobile phones is finally out!

TRAIN YOUR SUPERHERO FIGHTING SKILLS
You control man hero in full 3D environment like AAA console game. The iron fighting action game is made on the absolutely new engine and takes place in the city of criminal gangs. Cruel crime lords attacked the city and your iron superhero should defeat the mafia! Civilians need your help, however police or army forces are unable to fight gangster mafia bosses. There is no chance and the city is going to ruin, but here you are as a true iron superhero fighter! People need you to fight away all thugs from the streets. So become a superhero to defeat bosses in the city in one of the best spider heroes fighting games!

Collect cash to unlock new perks, incredible passive and active iron super abilities to become more than a man! Unleash your man’s rage on the streets of the city of vice! 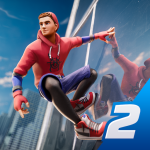