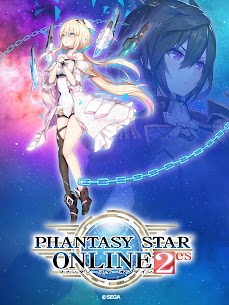 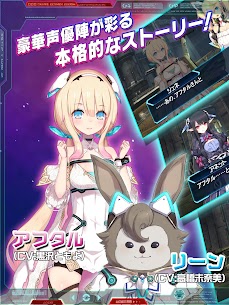 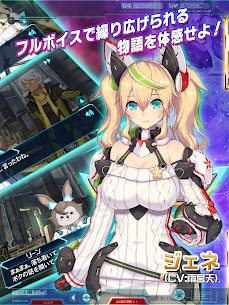 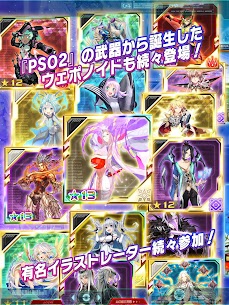 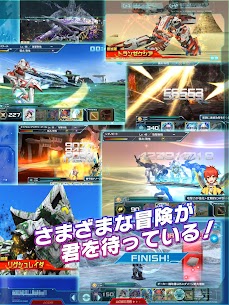 ◆◇The third season of the new chapter opens◆◇
Lean of Lelipa resonates with Aphtal, who appears before Genes on a new mission to the planet of Lilipa.
and new enemy troops to chase them. what do they want, what is their purpose…

■ □ ■ □ Stories □ ■ □ ■
The huge fleet “Oracle” that travels freely in space
Among them, the cosmic peace ark
He is battling the existence of “darkness” that is eroding the universe.

Suddenly, the Ark headquarters issued a special mission.
You are a cheerful and cheerful girl, Jean
He goes on a mission to the planet Naviglius with the curious boy “Moll”.

◆ Ultimate character creation
Hairstyles, facial expressions, body shape, etc. can all be fine-tuned.
There are tons of weapons and outfits, and customization is free!

■ Recommended terminal
– Supported OS: Android OS 5.0 or later
・Internal memory: 2GB or more
* Some functions may not work properly with OS versions and terminal specifications other than the above.
* Even if the above equipment specifications are met, malfunctions may occur. In this case please post from the “Bug Report”.